Xtreme Offroad are going to be operating 4×4 passenger experiences at their off-road centre located near the Purple entrance.

The course has been acclaimed as one of the best off-road venues in the UK and offers thrills and spills with rock crawls, mud runs, near vertical drops, woodland trails and their very own custom built giant seesaw.

To add to the excitement Xtreme Offroad have invited Race2Recovery to bring along two Wildcat Dakar rally cars which will be offering high speed passenger rides around the course.

Race2Recovery were launched into the public eye on BBC Top Gear with Richard Hammond in July 2011. They have tackled the hardest race in the world, the Dakar Rally in January 2013 / 2014 and raised money for Help for Heroes, Tedworth House. 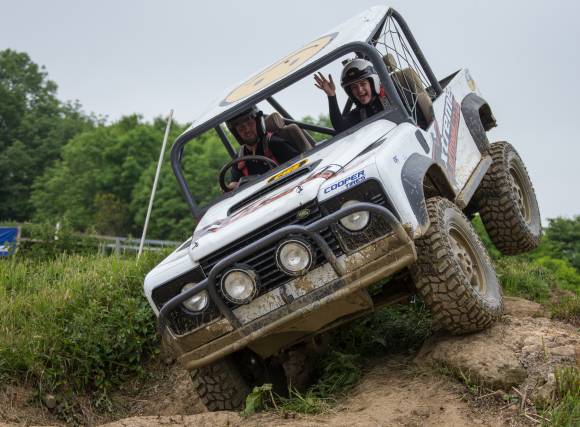