The Show’s The Thing

With the Agricultural Show Season in Full Swing, Royal Bath & West Society CEO Rupert Cox Encourages Everyone to Get Stuck In!

So why do agricultural shows matter? They matter because for over a century and a half they have promoted and encouraged all that is good about farming, rural activities and a strong focus on quality local food. Our Society has been in operation since 1777 – 11 years before the formation of Australia and 28 years before Tolstoy’s War & Peace was set, and according to our first minute book dated 7th September 1777 (and stored carefully in the vaults of the Bath Guildhall), it was formed for the purpose of encouraging agricultural, manufacture, commerce and fine arts. Two and half centuries have passed and the purpose has altered little, with our charitable objectives now being the “encouragement of agriculture, manufacture, commerce and rural crafts” 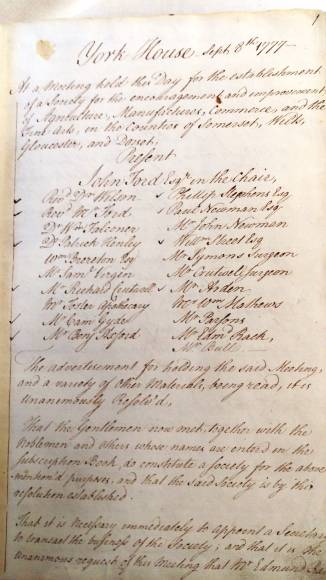 For the first hundred or so years, the work of agricultural societies was as academic advocates – taking the knowledge gleaned from early research from such luminaries as Jethro Tull and his British Agricultural Revolution, and transferring that knowledge into mainstream farming of the day. The Societies were predominantly led by the landed gentry who were keen that their tenant farmers became more efficient so that they could be financially more viable and therefore pay more rent. The modern parlance or management speak for such activities is Knowledge Transfer – something that Societies still do today.

The Shows appeared for two reasons. Firstly, by collecting up all the new whizzy gizmos and gadgets in one place, all the farmers could gather and see the latest technology of the day actually working – such as the horse-drawn seed drill or the new-fangled field hoe – at which point the farmer would buy said item before making his way home. The second reason for the Show is a little more competitive as the Landlords pitch their farmers against one another to Show off the best stock in the area – and probably exchanged a wager or two along the way. 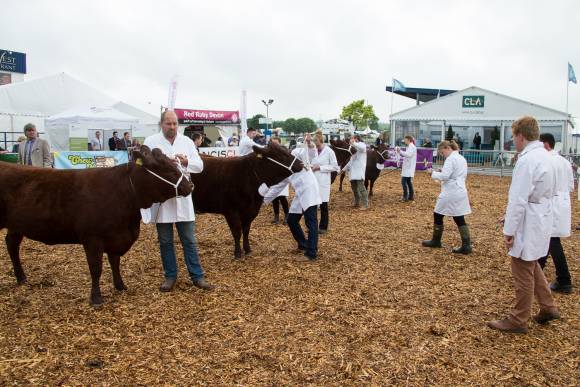 Roll the clocks forward 150 years; the Royal Bath & West Show has been hosted on our showground at Shepton Mallet for a mere fifty years, after a hundred years travelling around the south of England from Truro, to Taunton, to Tewksbury and over to Twickenham.  In that time this event has not only become the pinnacle of the farming calendar, but a “must attend” event for anyone with an interest in farming and country living – and we still have that competitive streak. This year’s Show featured over 4,000 of the very best livestock, nearly 2,000 of the country’s very best Show horses and ponies, together with a raft of nationally and internationally renowned competitions such as the British Cheese Awards; the British Cider Championships; 6 Nations international sheep shearing; international team horse-shoeing and the Texal Sheep National Focus Show – with all the best livestock being paraded daily in the Main Ring. 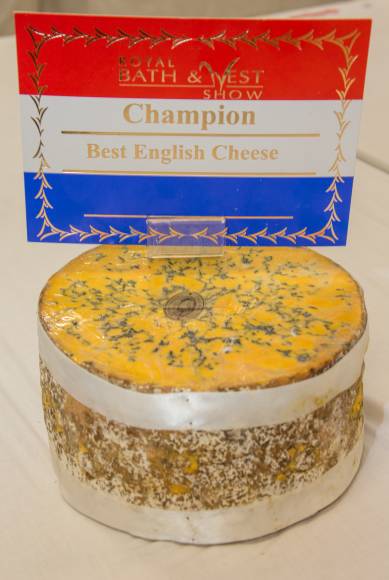 The creative thread of the Society is still very much intact with over one hundred pieces of local art exhibited; floral art displays; honey classes and it even gets competitive between the plethora of trade stands that adorn the avenues of the Show as they compete for biggest and best. The significant change for the 2016 Show was close to many Somerset Life readers’ hearts – food and drink! After 35 years in the same shed over 120 amazing foodies moved outside and under canopies with live music every day giving the whole area a “street food festival feel”. 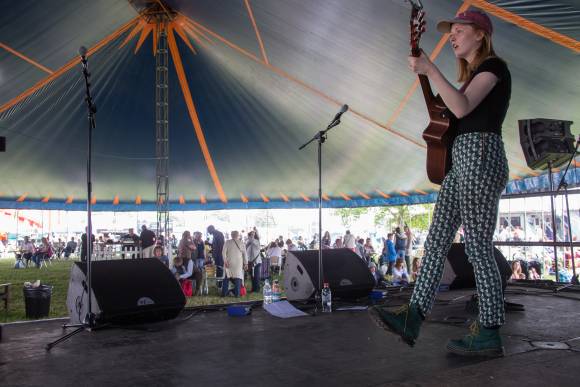 Agricultural Shows provide a fantastic celebration of great British farming, food and rural entertainment by bringing together, under a big two hundred acre umbrella, farmers, producers and consumers to share the experiences of rural life; to witness the very best of British agriculture; to learn where our food comes from, and the hard work endured to bring the food to our tables; and just as importantly, to have fun with people of a like mind – we all love living in the countryside!

I hope you were able to join us for the 2016 Royal Bath & West Show but if you couldn’t make it please visit at least one Agricultural Show this summer and experience a very special day out.