The Bath & West are delighted to announce that Nigel Barden will be attending this years British Cheese Awards Ceremony, which is taking place on Wednesday 5 October.

For the first time ever, the British Cheese Awards will be taking place at the Dairy Show, providing an impressive display of dairy produce including cheese, butter, yoghurt and cream. Judging of the awards will take place on the day, with visitors able to view the display and take part in the all-important People’s Choice Award. 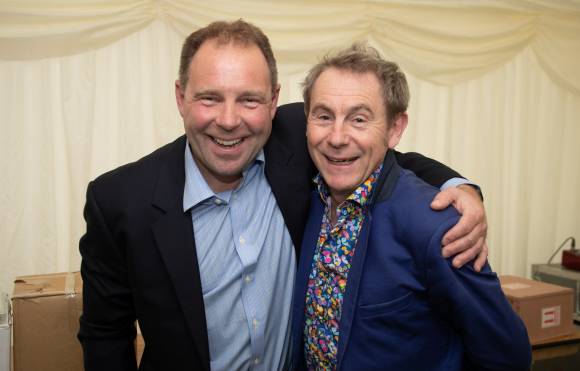