The ‘Legend Cup’ was offered to the Royal Bath & West Show, by Col. & Mrs CR Spencer in memory of their champion show pony Legend, who was bred in the West Country.

The cup is awarded to the Champion Ridden Show Hunter Pony at the Royal Bath & West each year, but this year the cup will be presented by the late Colonel and Mrs. Spencer’s daughter and Legend’s rider, Elizabeth Spencer, now Lady Kitson OBE DL.

Elizabeth moved to Devon, to live with her Grandparents, during WWII and this is where she met and was the first to ride Legend. Together they qualified for the Royal International Horse Show and at just seven years old Elizabeth and Legend became show pony champions. This was just the start of Legend and Elizabeth’s showing career. Both becoming legends in their own right. For anyone wanting to know more about how Elizabeth and Legend’s early life on Dartmoor and how together, they became champions, Lady Kitson will be signing copies of her book ‘Legend…a true story’ at the Forelock Book stand at The Royal Bath & West Show from midday on Saturday, June 3rd. 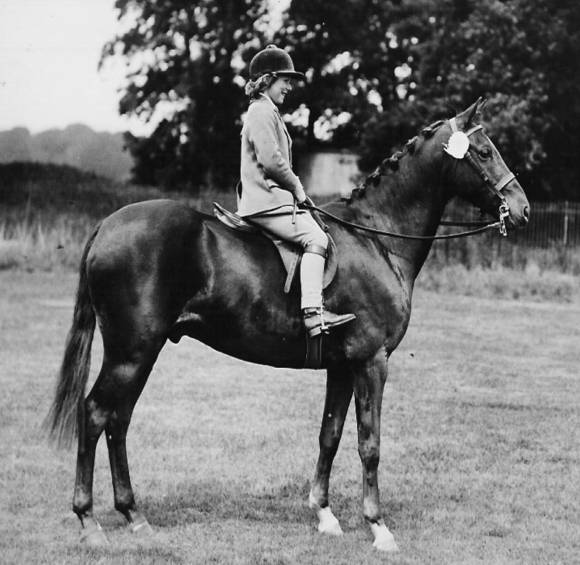 “I’m extremely delighted to have been asked to present the Legend Cup at The Royal Bath & West,” said Lady Kitson OBE DL. “I have such fond memories of Legend, he really was my pony of a lifetime and I know exactly how the young riders competing will be feeling, on the day.”
For more information about Forelock Books, see www.forelock-books.co.uk
For more information about ‘Legend…a true story’ see http://www.forelock-books.co.uk/product/legend-a-true-story-by-elizabeth-spencer/