Great Cider, by Design, at the Royal Bath and West Show

One of Britain’s best-known architecture pundits will be bringing his good taste to bear on some of Britain’s finest ciders, as the celebrity judge in the British Cider Championships, to be staged at the Royal Bath and West Show next week (May 31-June 3)

Kevin McCloud MBE, of ‘Grand Designs’ fame on Channel 4 television, will help judge the contenders for the Supreme Champion British Cider on Thursday morning (June 1st), although it will be the professional judges, including Helen Thomas, Chairman of the National Cider-Makers’ Association, who will make the final decision.

Mr. McCloud lives near Frome and is a huge fan of traditional cider and perry, particularly from the West Country.

“I’ve been planting and growing traditional full standard regional varieties of cider apple trees for over twenty years.  Orchards are an important part of my life.  And so is cider.  I don’t give a monkey’s if my opinion as a judge is the junior one.  I’m just very excited to be asked to be there and take part.”

“The cider and perry market is in a much healthier place than it was twenty years ago and is now home to a huge number of small craft makers. I say hurrah to that.  Modern science and equipment are also helping the industry to grow and develop.  The range and quality of the ciders being produced in Britain is now remarkable and so I can’t wait, not just to sample some of our finest ciders, but to learn from the experts what makes a particular cider or perry deserving of an award.”

This year, over 500 ciders and perries have been entered for the British Cider Championships, making this the largest competition of its type in Europe.  The classes cover everything from traditional farmhouse cider through to the new generation of flavoured ciders, although the accent throughout is on top quality artisan and craft ciders, rather than on mass-produced commercial ciders.

There are competitions as well for the Best Cider Orchard, for apple juices and for perry.  This year also sees the launch of a new Royal Bath and West International Cider Competition, which has attracted entries from around the world. 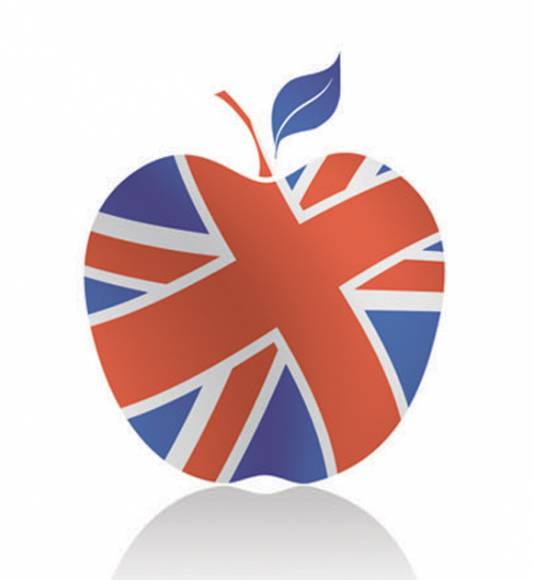