As we enter what has traditionally been called Spring, it is worth exploring how the rural and farming community identify the seasons through events and activities identified particularly with the farmers interests in mind, and most of it spawned from the farmers and landowners competitive spirit.

This time of the year you experience across the region the Point-to-Point season. Point-to-Pointing is amateur horse racing over fences, historically participated in by those who have been hunting during the winter and want the chance to race their hunting horse against others of a similar ilk. This pastime has been taking place for hundreds of years, although now it can only be described as semi-professional as few of the horses are trained or ridden by those who have hunted them, they have all still “qualified” to race by going drag or trail hunting with a recognised pack of hounds. A wonderful day out and one of the first opportunities of the year to meet up with others of a like mind to enjoy this great social occasion. 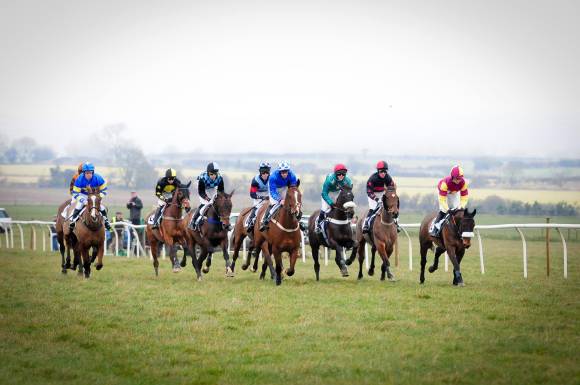 The summer then hosts the Agricultural Show season. Shows, like my own at the Royal Bath & West, have been taking place every year for nearly two hundred years, with the first Bath & West hosted in Taunton in 1862 and still going strong. The background to the hosting agricultural societies goes back even further with the Royal Bath & West Society being formed 1777. The Societies were formed by philanthropic landowners who wanted to improve the efficiency and innovation of their own tenants. The Shows started when the landlords wanted to pitch their tenants against one another in a variety of skills – best sheep or cow or pig, best sheep shearer, best cheese maker etc, while providing a day out for the tenants families to enjoy in the summer sunshine. All these years later little has changed as farmers are still exhibiting a whole range of entries across a plethora of competitions.

At the Royal Bath & West Show we have nearly 10,000 exhibits to compete in 15 sections and across a raft of section classes – for more information on this Great British Festival of Agriculture, Food and Entertainment visit www.bathandwest.com

Under the auspices of the agricultural societies that host the summer Shows, the autumn sees events such as ploughing matches or hedge-laying competitions. Skills that, while diminishing for a while, are seeing a resurgence of interest as farmers understand that good husbandry of the land is paramount to obtaining good yields and financially successful farm businesses. A high quality ploughman is an asset to any farm. And of course, another opportunity to get together and enjoy, not just the competition, but the camaraderie of farming.

During the winter, the stock farmers build up to the Fatstock Shows that again feature competition, this time between those who “fatten” livestock ready for the butchers of the locality. The purpose of livestock farming is to start with a young animal, feed it well, look after it, and then over time it becomes big enough to be turned into meat. This is farming!

Great theatre is made of the show of the best fat animals, followed by the auction, where the local butchers fight over who wants to buy the Supreme Champion of the show so that when it is back in their shop they can brag to their customers that they have the best beef, or lamb, or pork or turkey in town. They will hang the winning certificates and rosettes in the shop window as proof. 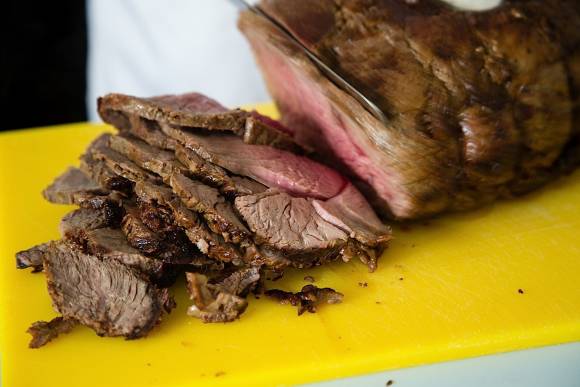 The Fatstock Show culminates in the famous male-dominated Fatstock Dinners where all the great and the good of the farming industry in the area gather for the prize giving and enjoy a slap up roast beef supper with the beef joints carved at the table by the local butchers swilled down by cider or a hearty red wine, followed by cheese, port and a hilarious and at times risqué after dinner speech. A typically gout-inflicting social event, full of theatre.

The sad point to make at this juncture is that with fewer farmers there are less auction markets with only three left in Somerset; Frome, Sedgemoor and seasonally at Cutcombe, so the social environment for the farmers has been diminished to some extent. This makes it even more important that the seasonal fabric of the farming year is maintained. Point-to-Points, Agricultural Shows, Ploughing Matches and Fatstock Shows should be embraced as what they are – great social events in the rural calendar with a tinge of competition to keep everyone on their toes.